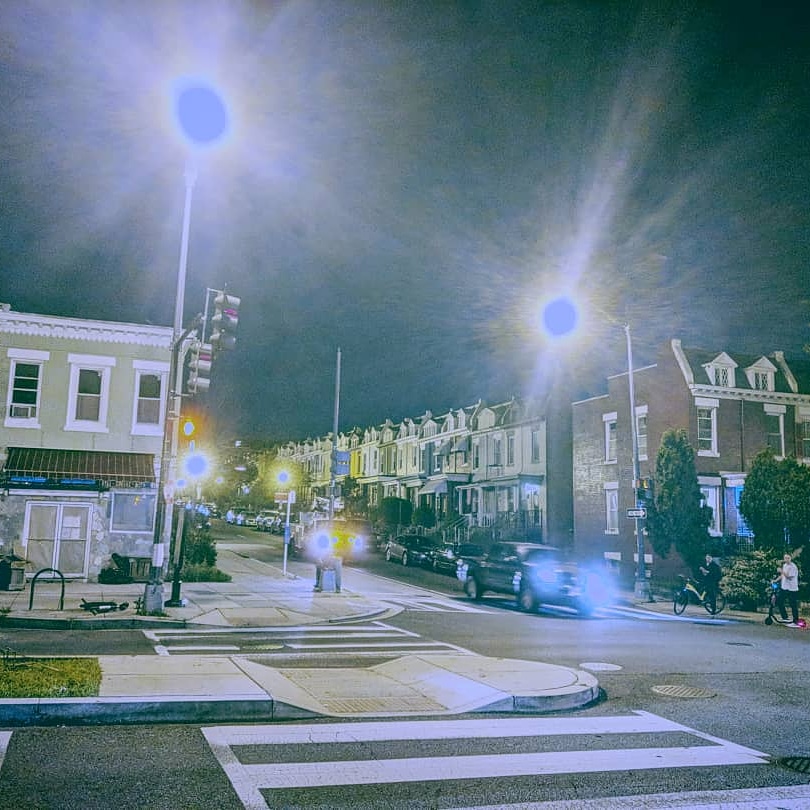 I’m observing a retreat to the “facemasks!” line across the internet and some segments of the media. It’s turning into a stupid culture war.

But it’s not just the pinheads who shout about the inconvenience of wearing the cloth. It’s also folks who don’t seem to understand where this stress is coming from.

We are facing an eviction crisis, a depression, and declining or stagnant wage growth. People are now being asked to go back to work, some at reduced hours or lower wages, while modes of leisure (bars, movies, taverns) are still closed. Travel is restricted, and visiting friends and family, support networks that might otherwise relieve tension across individuals, is discouraged.

All of this is asking a lot of people. And for many, the demand to wear a mask (or else?..) is likely the last straw. When people are already stressed and irate, the smallest requests can push people to rage mode.

To be clear, masks are important in stopping the spread of the virus at the margins (and saving deaths at the margins SHOULD NOT be discounted!). And I have little patience for the wealthy or well-to-do who are defiant out of habit.

But more important is restructuring our economy to accommodate lifestyles that allows for more social distancing – specifically away from enclosed dungeons that typify modern workplaces. This is why we “shutdown” the economy and paid people to stay home – these are activities that are required to stop spread of virus, but atypical in modern life.

It’s easy to point at folks determined to not wear that masks at all costs, but masks won’t really stop the pandemic or build an inclusive economy. BIG action needs to be taken at almost every level of our society in order to stop this and future diseases. This requires a magnification of pressure on those in positions of power, not your neighbors.

Frankly, I am a bit nervous that the over emphasis on facemasks might allow currently elected leaders off the hook.  Rather than push for real change, they put the responsibility of fixing this problem on   average citizens as they sneak away from the very hard debates and actions that need to be taken. It’s reminiscent of the early 2010s push on consumers to “go green” to stop climate change. Individual consumer behavior will not stop climate change – only mass restructuring of our economy and society will do that. Abstaining from plastic straws saves turtles, not the planet.

It’s been three months since the pandemic hit, and there has been almost zero new action taken to alleviate the mass stress caused by it. No big plans from current political leadership. Those checks were a nice start, but covering one month of rent is not enough to make up for the mass stress imposed on working people.

Obviously Republicans are first to blame. It’s their states that acted to reopen the economy to pursue first moved windfall in a shutdown national economy. And their national leadership’s resistance to mass action always prevents actual change from hitting a finish line.

But that Democrats aren’t boosting a massive aide package or running on a bold proposal to meet this crisis just lets Republicans off the hook, and makes it harder to persuade working people that there are real stakes and choices to be made in elections. It also ferments suspicions that Democrats don’t really care about or understand what working people are going through.

Long-term solutions will require the building of an economy where people have more time off, universal health care, more (paid) sick leave, and discouraged from participating in the work-till-you-drop death-drive that is required for access to a “good” life in the US. In this type of economy, contagion is less likely, and we are all less vulnerable to deadly disease.

Not sure how to end this. Connect with local organizers, expand your power through unions, ask hard questions of politicians who ask for your support. If the system doesn’t want to fix this, it’ll be up to us.