A few weeks ago, Senate Republicans decided to acquit Mr. T of his disturbing acts of treason. If popular justice prevails, their actions will be remembered as acts of pure cowardice. This was their chance to defend an independent government, and they’ve spun it away for reasons either too corrupt or too short-sighted to recount … Read moreThe President Will Speak With You Now

What follows is not an informative or informational essay, but just some unorganized thoughts I’ve had following the assassination carried out by the U.S. military on Qassem Soleimani, a leader within the Iranian military and one of the more powerful political leaders in Iran. I have plans to write something more in-depth, but I wanted … Read moreNotes on the Impending War; or, the World’s Oldest Big Mac 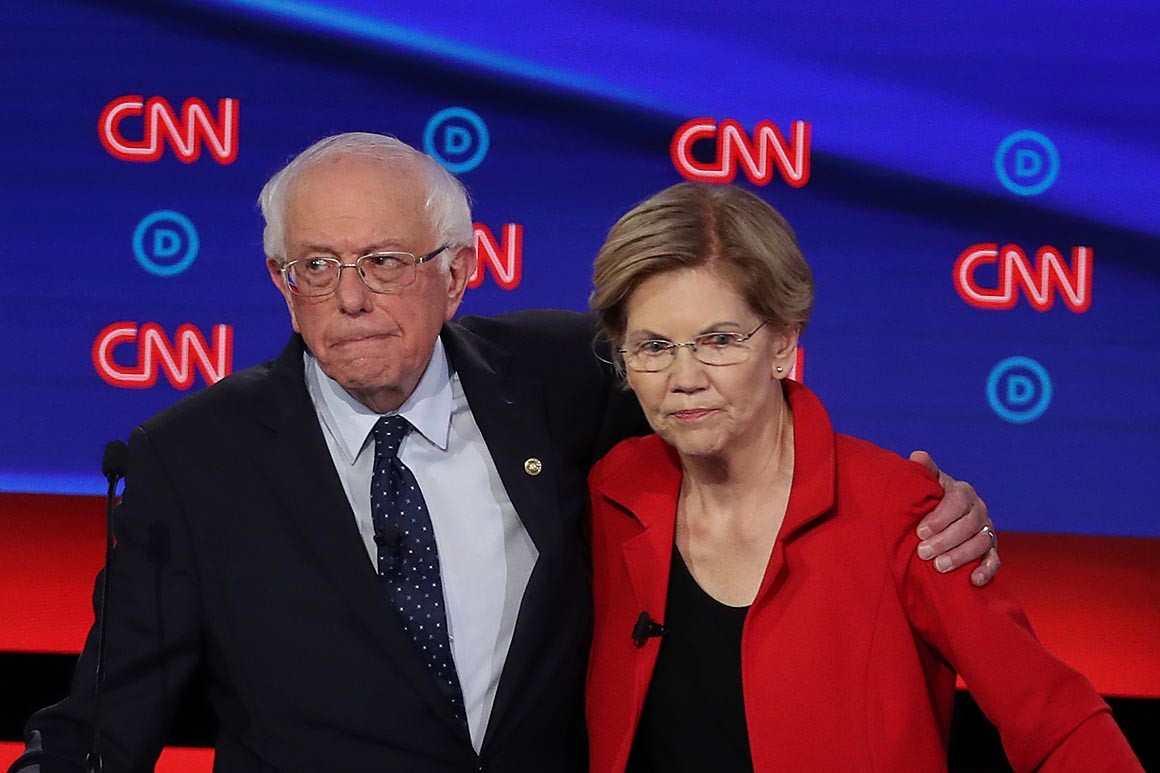